Farzad Wafapoor, Executive Director
Farzad edited his first film (an actual 8mm film) when he was eight years old. Although he totally destroyed the 8mm film, he was pretty proud of himself. To this day, his brother doesn’t know that it was Farzad who destroyed family’s favorite documentary on Muhammad Ali the great athlete.
Farzad went to college to become a dentist, but somehow ended up getting a Master’s in Mass Media and teaching TV Production at different colleges in Missouri and Massachusetts. Don’t ask us how that happened! Since then, he has produced numerous documentaries one of which won an Emmy® Award. Farzad also produced many multimedia and mobile app projects in hopes of becoming the next Zuckerberg or something (obviously that didn’t work out).
Farzad is finishing his MBA at Babson College. His hobbies are fishing, reading, and martial arts. Find more about him on linkedin.com/in/farzadw 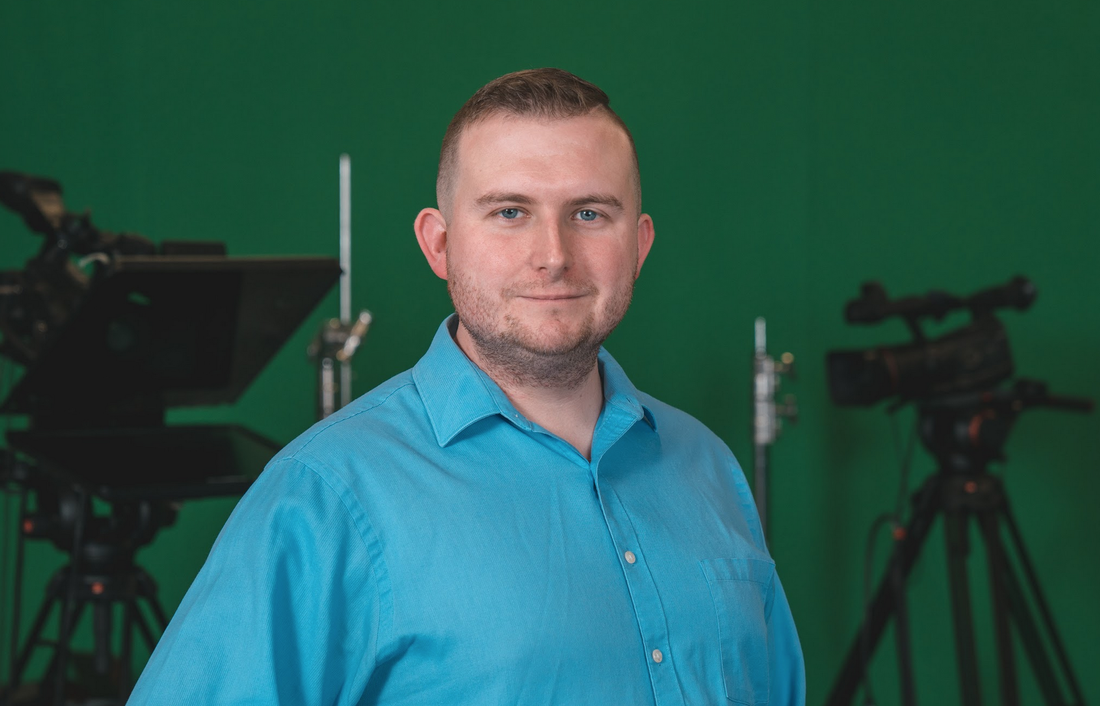